Bruce Roemmelt has worked hard for many years to become the next Delegate form Virginia’s 13th distict. He was a fire fighter and worked in Prince William County and served there for 21 years. He retired as a Captain from there due to heart disease in 1993. After doing bypass, he started a new life providing services to the public. He has a very strong commitment to serve the community.

Since childhood he wanted to serve the community. He joined a local voluntary group at a very young age. He was a good leader and also a friend to the people he worked with. He is an active member of the local fire fighter’s union. He attends and conducts seminars across the country on how to become effective managers. He has two associates degrees from Norther Virginia Community College and Lord Fairfa Community College. He is now an adjunct professor for the George Washington University. He also has a Masters degree and has recently finished EdD. With such a strong background he is the ideal candidate for the election. Please read this blog to know more about him and what promises he makes to bring positive changes to people’s lives.You can donate for the campaign or work as a volunteer for his election campaign as well. 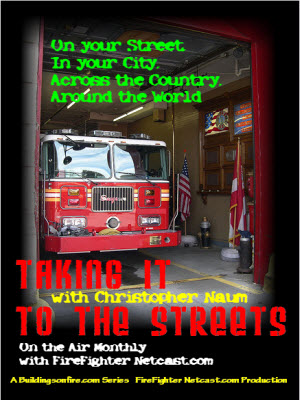 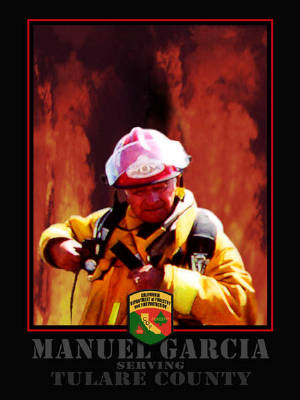